The Value of Professional Collaboration Between Imaging Specialists and Breast Surgeons

In October of 2019, 30 year-old Rucha Depina was still weaning her one-year old daughter off breastfeeding when she discovered that her right breast felt strange. It remained larger than her left breast, and the appearance of her nipple had changed and become tender and painful.

“I thought this was probably because my daughter had always favored that breast,” Rucha commented. “But the way it looked and felt rapidly changed. It became red, hot to the touch and covered in dimples that looked like an orange peel.”

After doing a little research on her own, she concluded that she likely had a bad case of mastitis, an inflammation of breast tissue that is sometimes the result of an infection. As mastitis most commonly affects women who are breastfeeding, this conclusion made sense to her.

By December, her symptoms hadn’t improved . . . but with a husband working for UPS in the midst of the holiday season and with three children suffering from a respiratory infection, she put off visiting her doctor. By early January, a lymph node on her neck became swollen and she finally made an appointment to see her primary care physician. During the visit, herdoctor agreed that she had the symptoms of mastitis, but as a precaution, ordered a diagnostic mammogram and ultrasound to rule out breast cancer.

Dr. Martha Lima of Radiology & Imaging Specialists was the radiologist at Women’s Imaging Center who read Rucha’s exams. The mammogram and ultrasound were abnormal and so a biopsy was recommended. 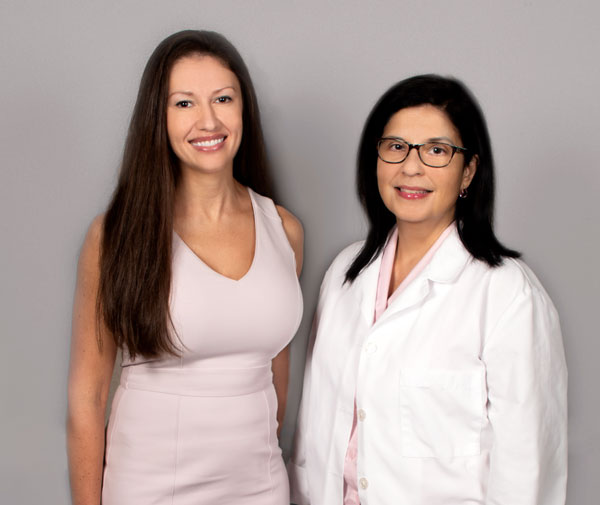 The biopsy confirmed stage III inflammatory breast cancer (IBC), a rare diagnosis that accounts for 1- 5% of all breast cancers. “When I started researching my diagnosis, I was devastated to find out that the prognosis for IBC was worse than other breast cancers,” Rucha said. “I was afraid I was going to die and leave my children behind.” 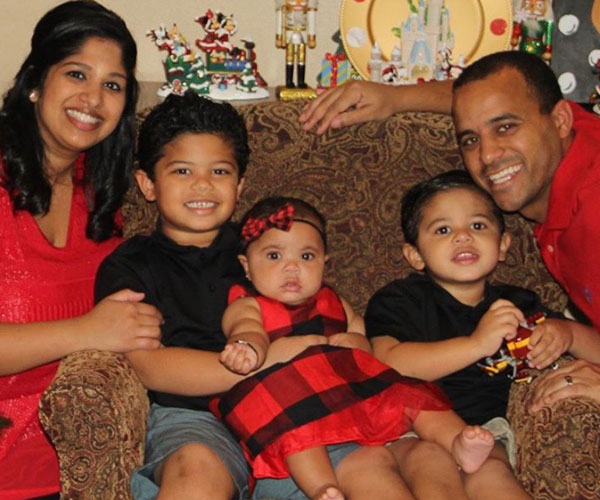 “IBC commonly affects women under 40, but it doesn’t always cause a lump and may not show upon a mammogram, Dr. Lima noted. “As a result, itcan be harder to diagnose than other breast cancers.

Dr. Vanessa Prowler is a fellowship-trained breastsurgeon at the Hollis Cancer Center at LakelandRegional Health. Thanks to the close collaboration between the mammography specialists at RIS andthe breast surgeons at LRH, she was quickly madeaware of the patient’s diagnosis and a consultation was scheduled without delay.

When Dr. Prowler met Rucha she knew that she was scared. “I let her know that the treatment options for her type of cancer were always improving, and that she had reason to be optimistic.”

Rucha began the standard treatment for IBC: chemotherapy followed by surgery and radiation. Bythis time, the Covid-19 outbreak was on the upswing. Although she was immunocompromised because of the treatment, she was fortunate to be able to stay home with her children in self-quarantine.

This summer, she received the news that every cancer patient desperately wants to hear. “On August 19, I received my latest pathology report, and I’m so happy to share that there was no evidence of cancer found.”

Rucha plans to move forward with breast reconstruction next year. “I’m deeply thankful for all of these blessings, as well as the help I’ve received from my caregivers, my husband and parents, prayers from our loved ones, and the support of my medical team—I couldn’t have gotten through this without them.” Rucha would also like to recognize Dr. Tammy Dsouza and Dr. Angela Sroufe. Dr. Tammy Dsouza is her primary care physician with Lakeland Regional Health. Dr. Angela Sroufe performed her breast biopsy at the Women’s Imaging Center in Lakeland.

“Breast self-exams are still very important,” adds Dr. Prowler. “Rucha’s case is a prime example of that. She had no family history of breast cancer, and is ten years younger than the recommended age for women to start having mammograms. It’s important for women of any age to take notice of any changes in their breast appearance and get it checked out. 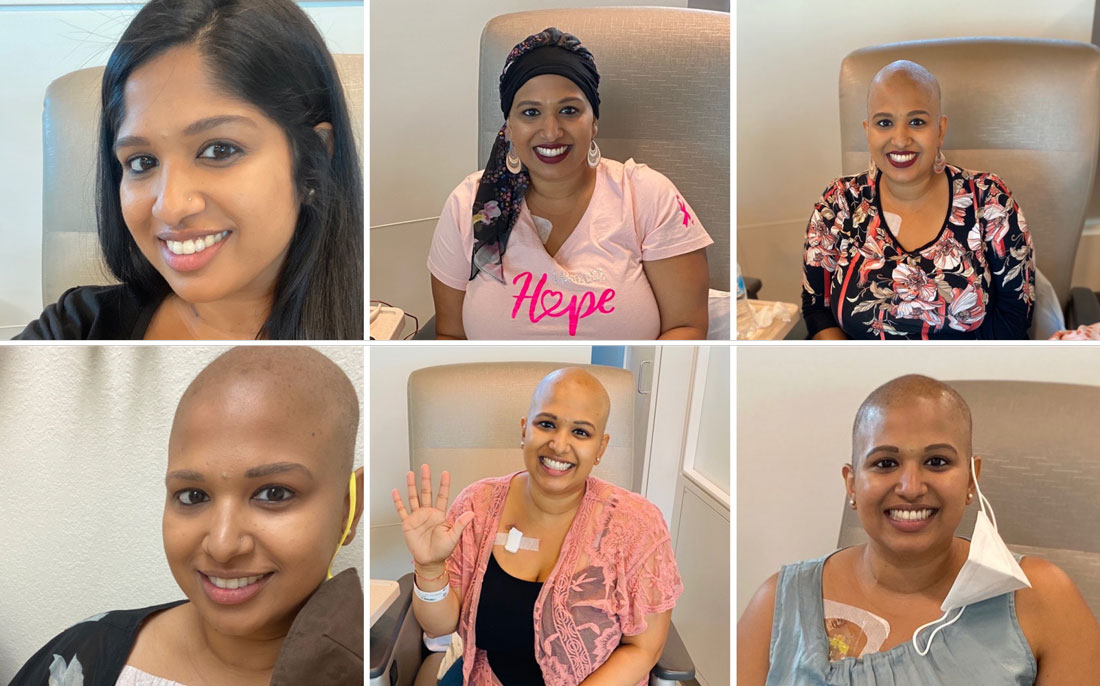